This month, the Lake Norman Chamber will continue our monthly Focus Friday in a ZOOM Virtual Format only.  It will take place Friday, March 19th from 8:30-9:30 am. Our speakers are Dr. Mike Miltich, Chair of the Charlotte Regional Transportation Planning Organization and panel of Transportation Panelists including:

In addition to the legislative briefing, the Chamber will hear from Jennifer Huskey, Specialist-PRN Community Engagement for Novant Health Huntersville Medical Center on a healthcare update.

EVERYONE MUST REGISTER with Sylvia Spury at Sylvia@lakenormanchamber.org or call 704-892-1922 and a Zoom link will be forwarded to you to join this outstanding presentation.

About our Speaker: Dr. Mike Miltich 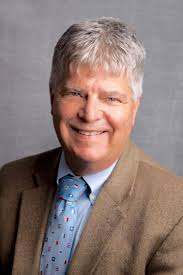